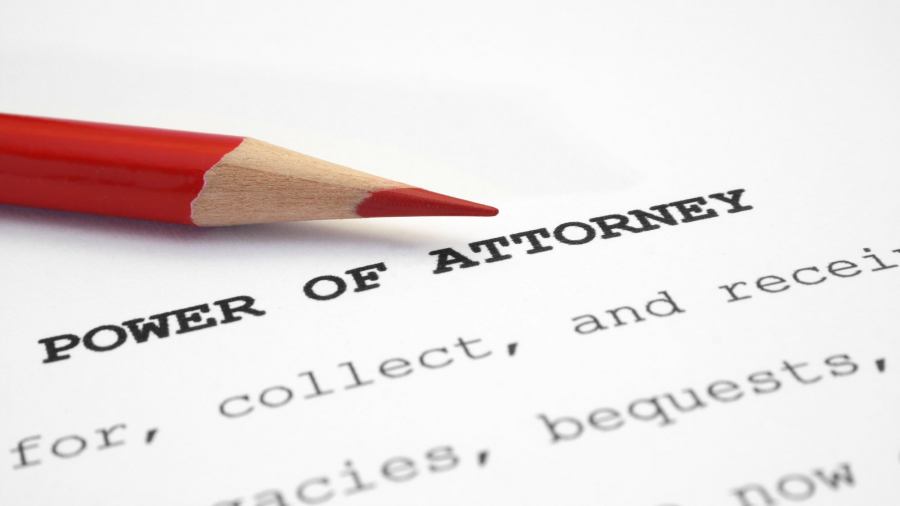 by Kentucky Estate Planning Law Center
with no comment
Uncategorized

It’s an unfortunate reality that injuries and illnesses often come unexpectedly. When they do, power of attorney documents are useful tools to ensure that your wishes are followed, even if you’re unable to make those decisions yourself – but these documents can only be as effective as they’re written. As such, it’s important to work with an experienced attorney who knows these common pitfalls, and how to avoid them.

Your primary power of attorney, also known as your agent, will be the first to act on your behalf in the case that it is needed, and a successor agent may also be named to ensure that you always have an agent available. If the person elected in your primary (the “agent”) becomes sick, unable, or unwilling to fulfill their duties, your primary power of attorney will not be able to act on your behalf. Only the person named has the authority to act on it, and if they’re unable to do so, the privileges provided by the power of attorney document cannot be transferred to anyone else unless that person is named as a successor agent in the Power of Attorney.

The person nominated should also sign the document. This way, we have a written acknowledgment of their duties and what your power of attorney entails, which holds them to the execution as it’s defined in the document. This is just another step in ensuring that your wishes are followed, and one which is often missed by estate planning attorneys, sometimes resulting in issues known as “trustee malfeasance”.

Often, the deciding factor between an effective power of attorney document and one which is useless to your situation comes down to proper planning. For instance, Kentucky recently implemented new laws restricting how an agent may make gifts on behalf of the principal (the original owner of the estate). These restrictions prevent an agent from making any gifts from the assets of the principal without explicit permission to do so, and with the specificity of which assets they’re allowed to gift. This may cause problems in cases where distributions from the estate are necessary to pay for bills or to support the principal’s family while they’re incapacitated. Without an experienced estate planning attorney, these details could easily be missed.

We frequently see cases with issues stemming from a lack of proper power of attorney documents. These are just some of the many problems that stem from poor estate planning, all of which are avoidable with the expertise of the Kentucky Estate Planning Law Center. Contact us today to see what we can do for you.

Join Us For A Free Workshop